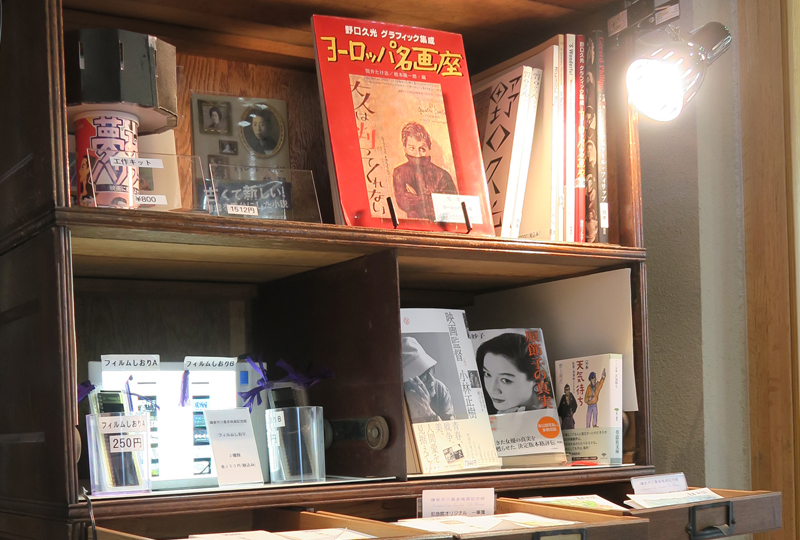 A museum dedicated to Mr. and Mrs. Kawakita, who did much for the Japanese film industry. The film screenings held there are quite popular.

Built on the site of the home of Nagamasa and Kashiko Kawakita, who contributed to international exchange through film and introduced Japan to European film before the war, the museum opened its doors in April 2010 to record the development of cinema culture. As well as a much appreciated venue for screening films in Kamakura where all the cinemas have closed, the museum has displays of film materials—a rarity for Japan. Here, you can sample the appeal of film in the atmosphere of old Kamakura.